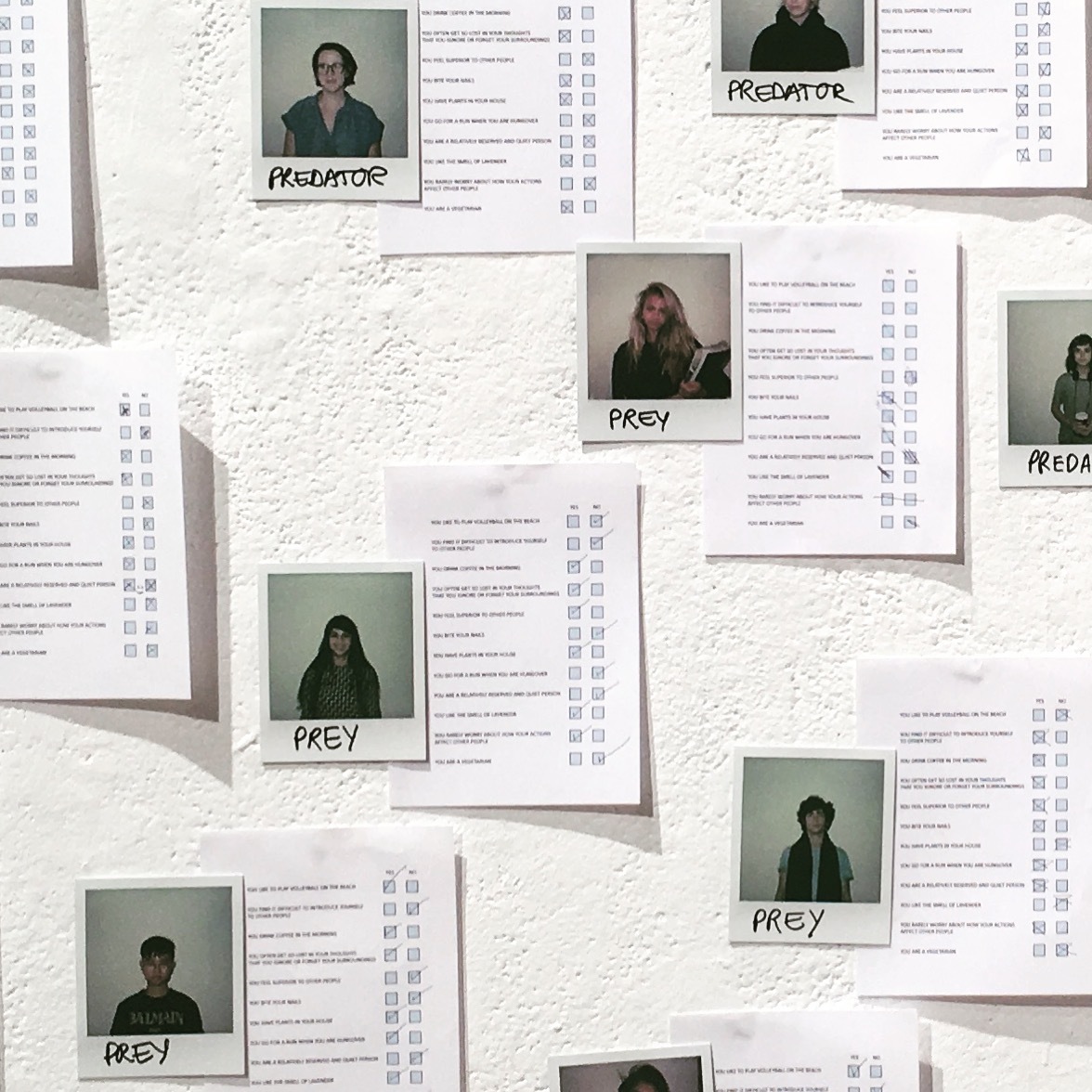 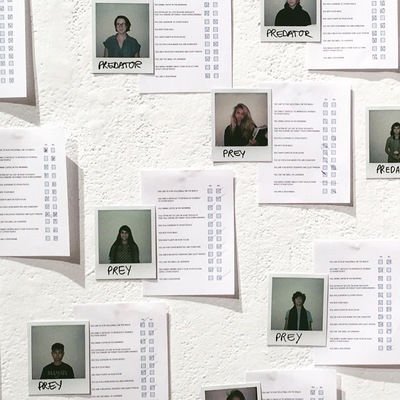 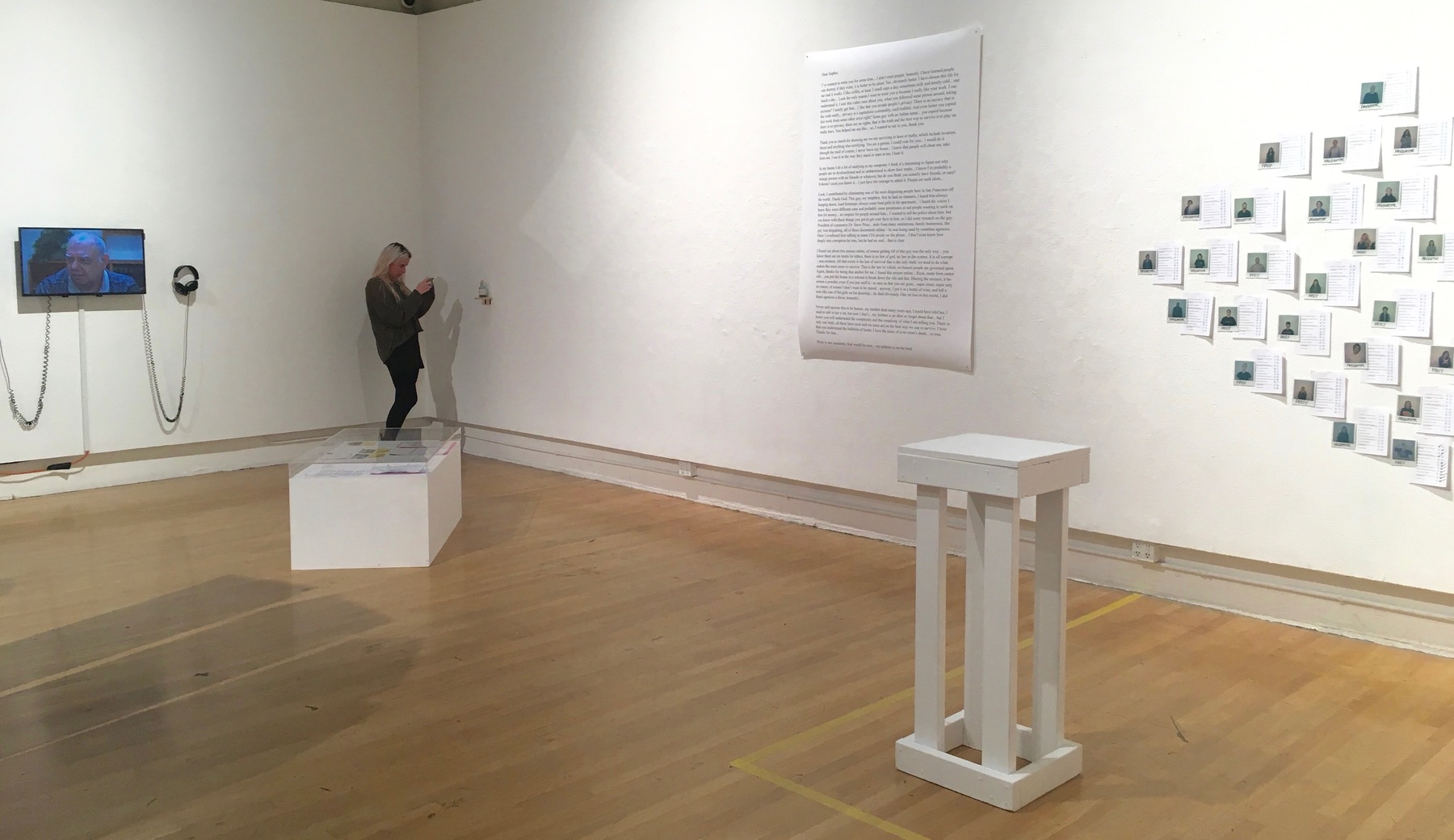 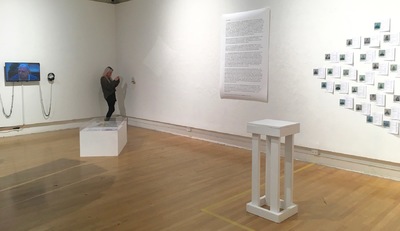 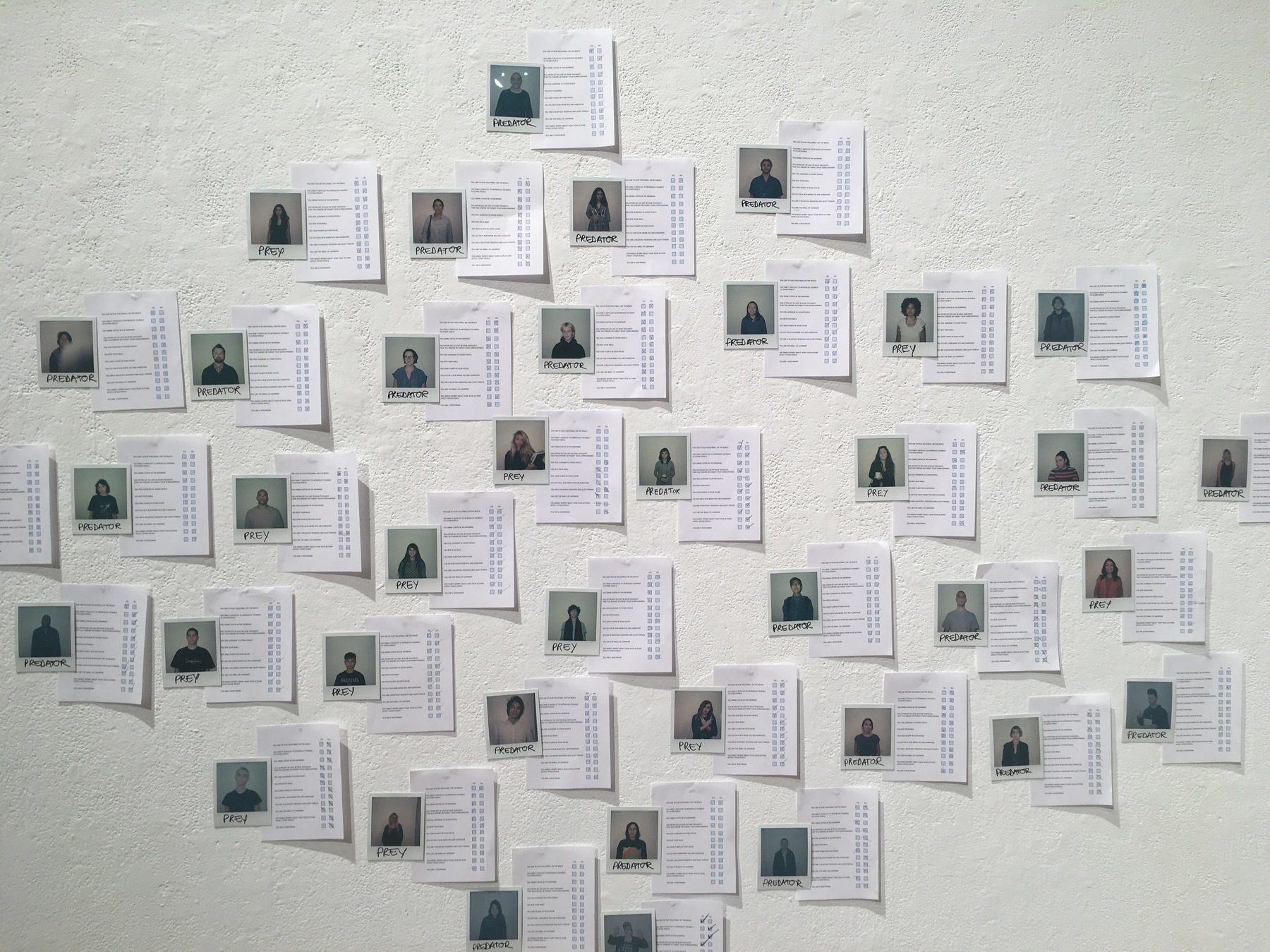 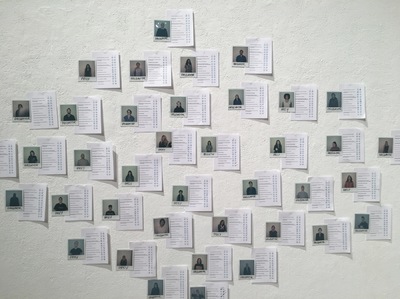 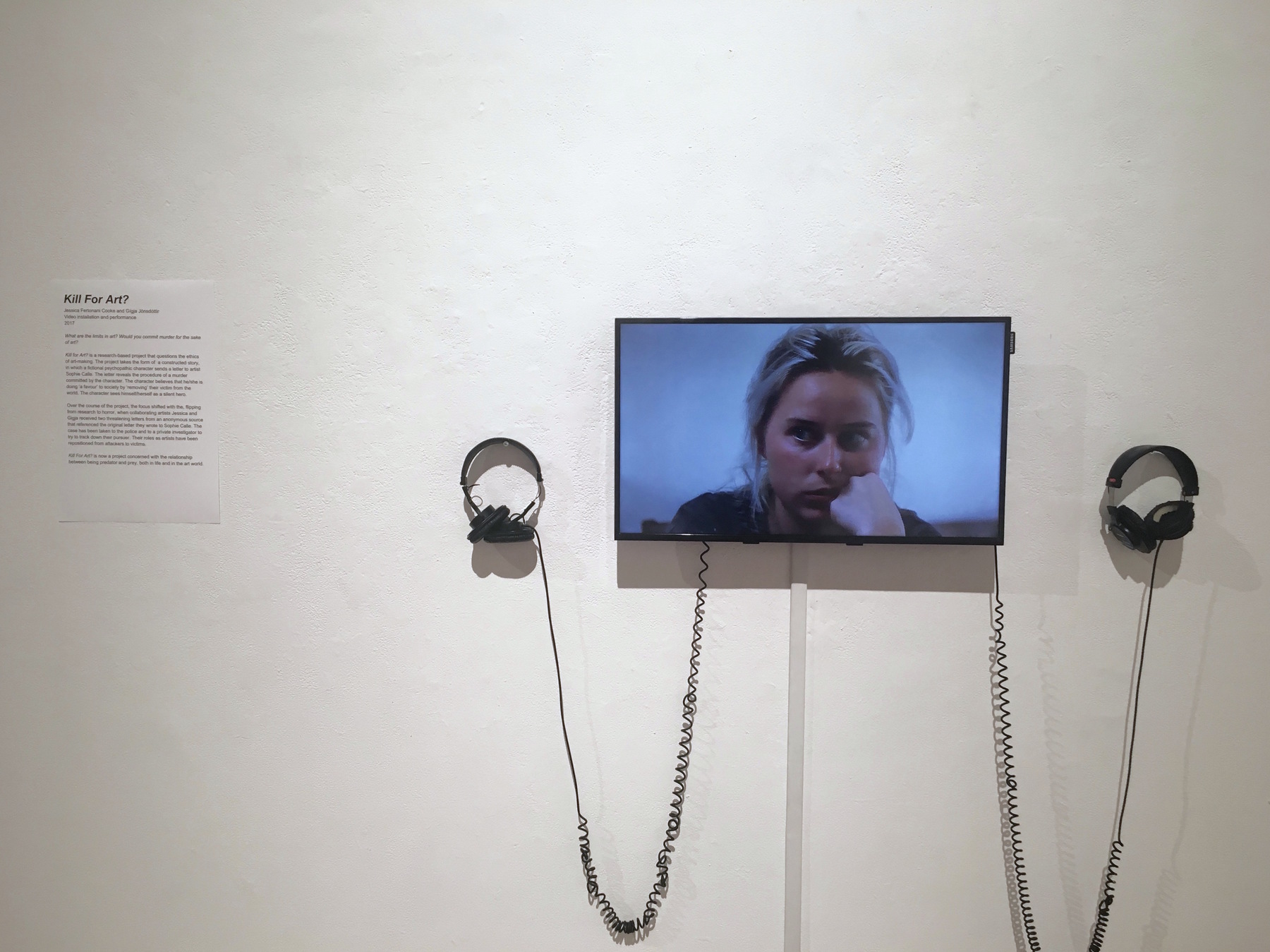 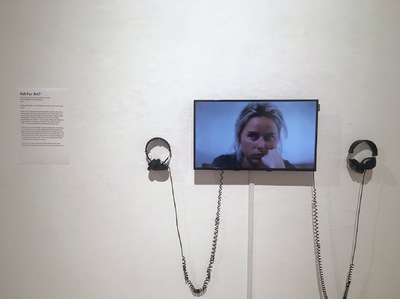 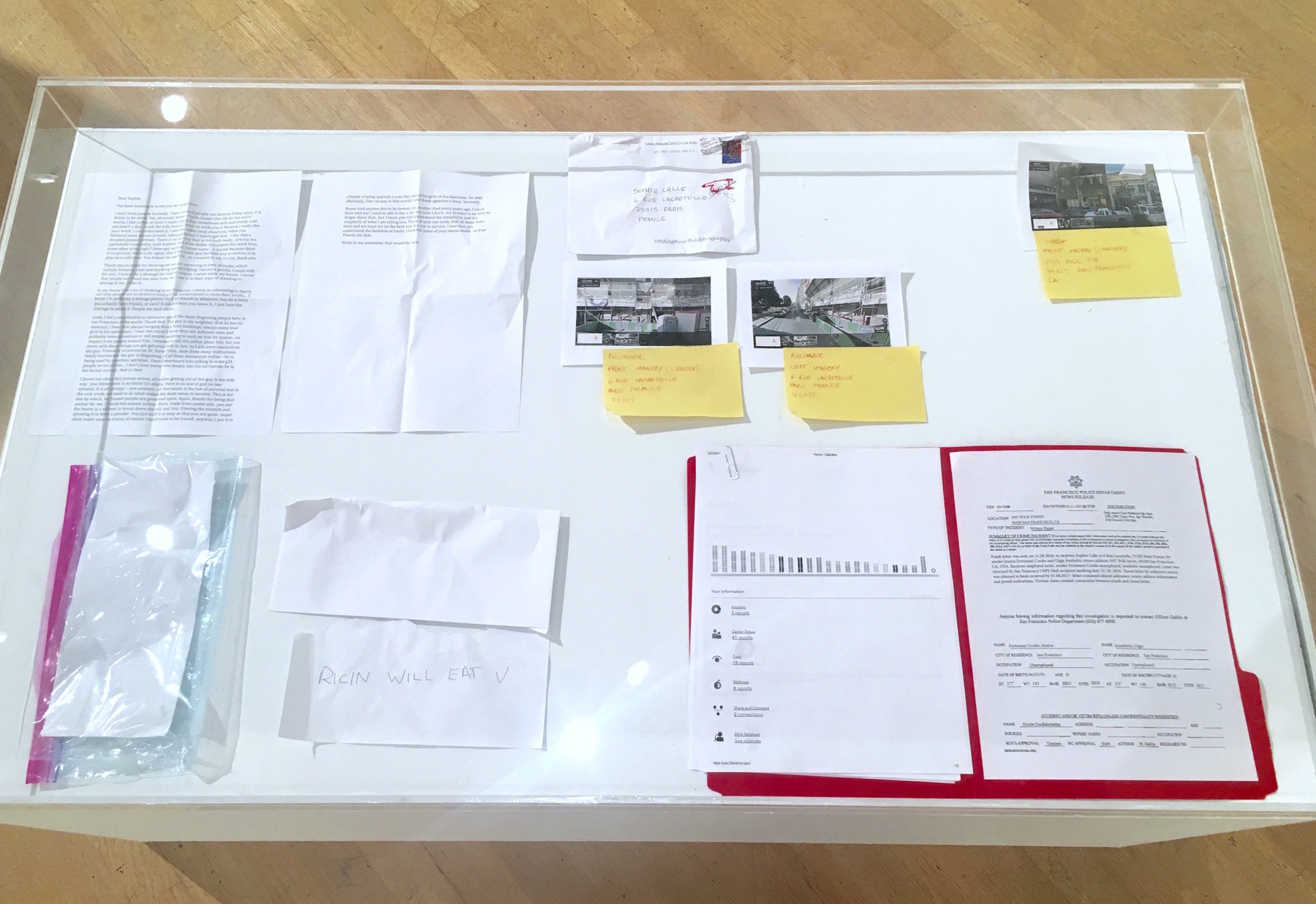 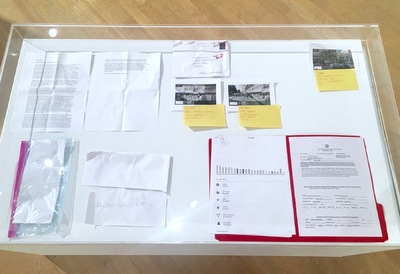 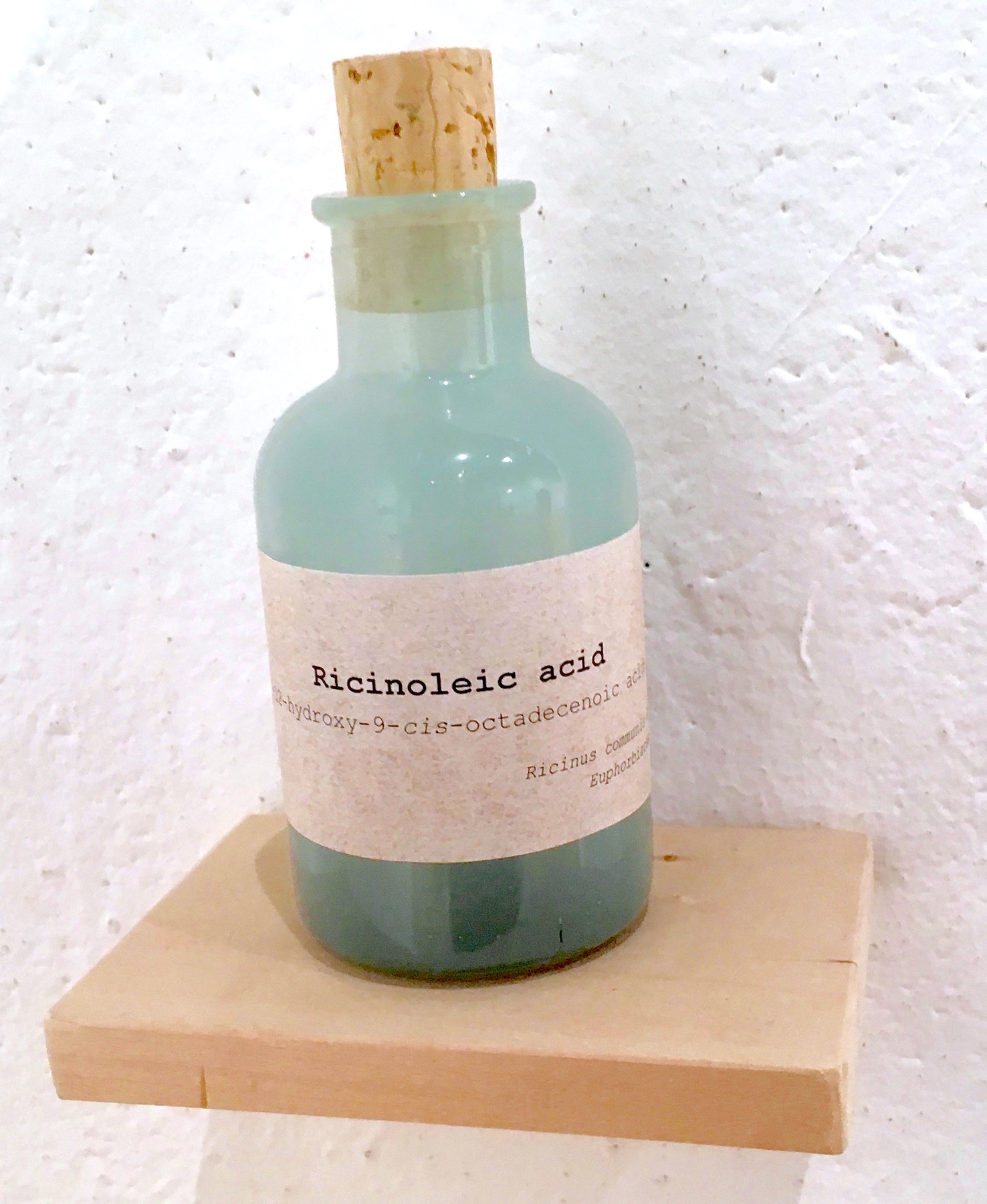 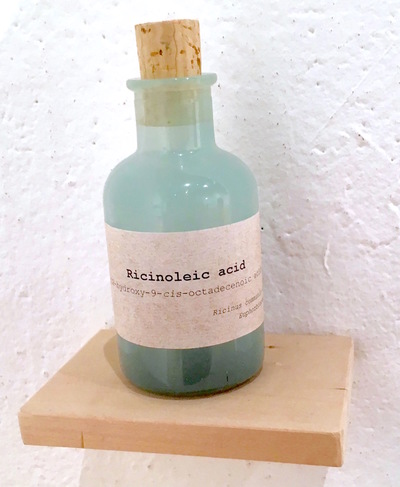 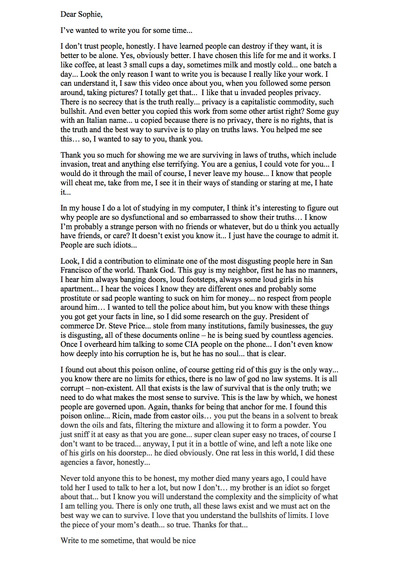 What are the limits in art? Would you commit murder for the sake of art?

Kill for Art? is a research-based project that questions the ethics of art-making. The project is a constructed story, where a fictional psychopathic character sends a letter to artist Sophie Calle. The letter reveals the procedure of a murder committed by the character. The character believes that he/she is doing ‘a favour’ to society by ‘removing’ their victim from the world. The character sees himself/herself as a silent hero.

The project shifted focus, flipping from research to horror, when collaborating artists Jessica and Gigja received two threatening letters from an anonymous source that referenced the original letter they wrote to Sophie Calle. The case has been taken to the police and to a private investigator to try to track down their pursuer. Their roles as artists have been repositioned from attackers to victims.

Kill For Art? is now a project concerned with the relationship between being predator and prey, both in life and in the art world.

The item was added to the cart